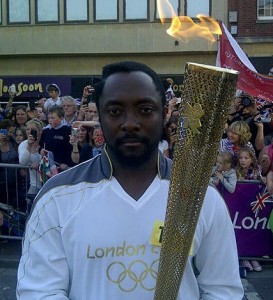 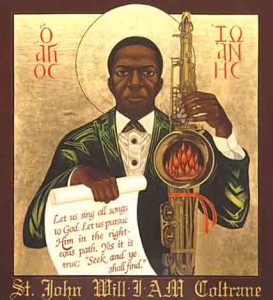 The internet has enabled me to research something I noticed over 20 years ago. I remember watching an ITV mini-series in the 1980s that had a dramatic and memorable theme tune. Soon after, Pet Shop Boys released their massive hit "It's a Sin" and I was amazed. 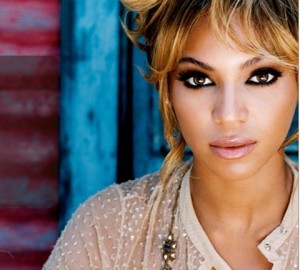